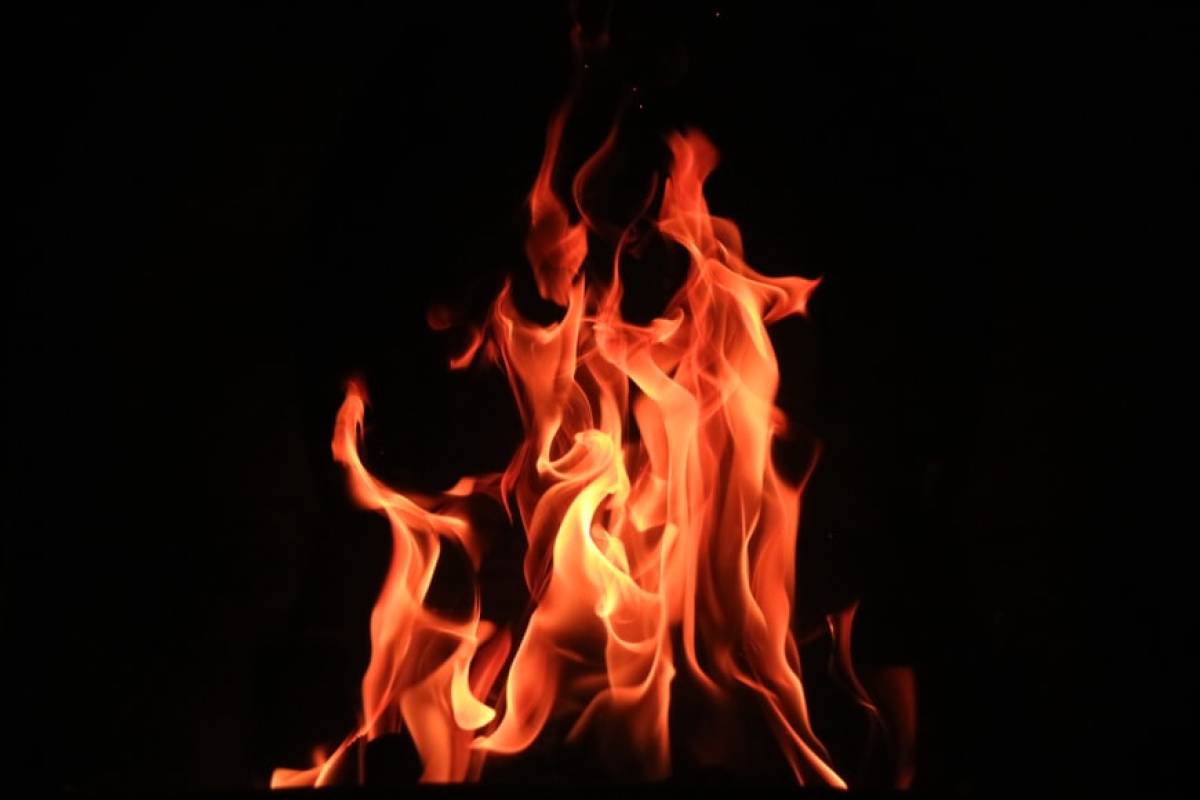 Travelers aboard a Navi Mumbai Municipal Transport (NMMT) bus had a close cut on Sunday when it captured fire during the journey on Sunday on Kalyan-Shil Road in Thane area of Maharashtra, a Fire brigade official stated, adding that no one was injured.The event

occurred around 2 PM when the bus was near the Runwal Garden.The driver of the

bus observed the fire as well as right away signaled the travelers who rushed out of the bus, the official said.He claimed the specific number of passengers

taking a trip in the bus was not known.The bus was gutted by the time the fire was put

out by Fire Brigade employees, the official said.The web traffic when traveling was affected for

a long time because of the incident.The root cause of the fire is being explored( To receive our E-paper